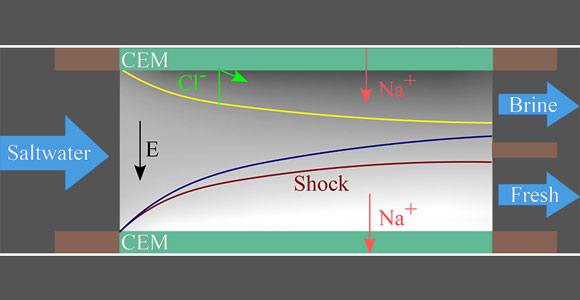 Civilization has historically flourished around rivers and major waterways which covers around 71% of our mother Earth’s surface and it’s what makes our planet a inhabitable in the entire solar system. 70% of human body is made up of water. we use water for almost everything we do for survival may it be cooking, washing, cleaning, generating electricity, or any other important work. Without water there will be no organic’s survival.

Of 71% water present in our planet about 96.5% of the planet’s crust water is found in seas and oceans, 1.7% in groundwater, 1.7% in glaciers and ice caps and out of this only 2.5%  water is freshwater (that can be used by us), and about 98.8% of that water is in the form of ice and groundwater. Less than 0.3% of all freshwater is present in rivers, lakes, and the atmosphere summed together. Evaporation and transpiration cycles are what keeps the continuation of water on this planet. 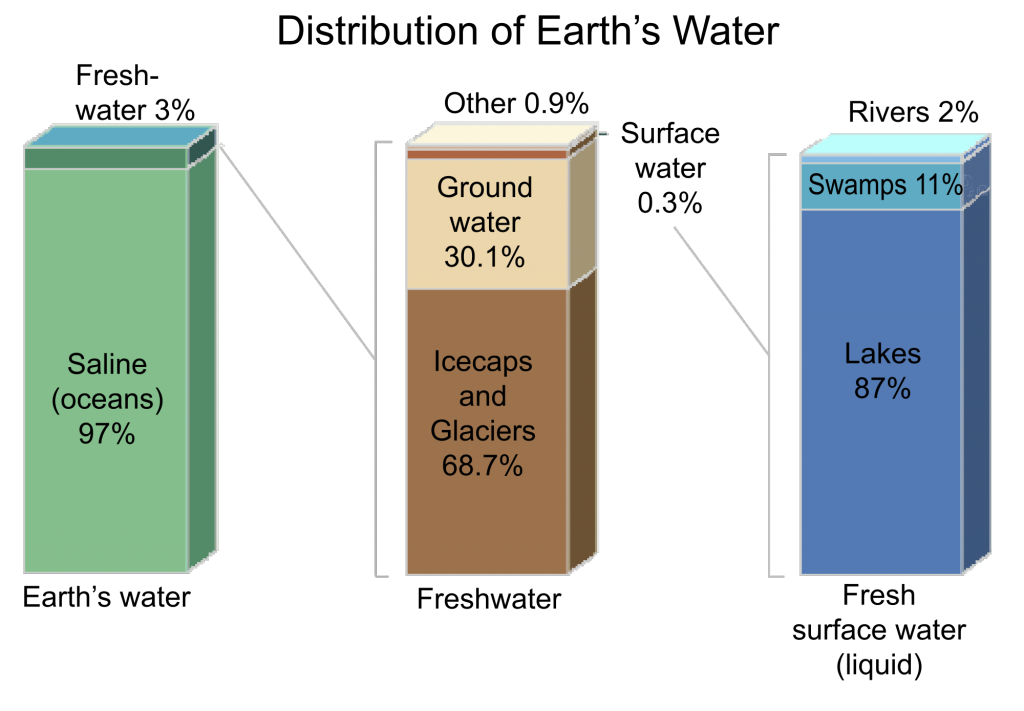 But with the increase in population the need for water increased, modernization of civilization required increase in number of factories that would require a large amount of water. The ever growing need  of fresh water made the people to depend on groundwater making its level go down beyond ever imaginable. Access to safe drinking water has improved in almost every part of the world, but approximately one billion people still lack access to safe water and about 2.5 billion lack access to adequate sanitation. There is a clear correlation between access to safe water and gross domestic production.

Water is said to be polluted when it is impaired by androgenic contaminants that neither is usable by human, for Drinking, or undergoes a marked shift in its ability to support biotic communities, such as water organism. The every increasing need of water has resulted in water pollution i.e. increasing the amount of salt dissolved. The industrial waste, untreated waste deposition has lead to water deficiency and lack of availability of pure water for human use. 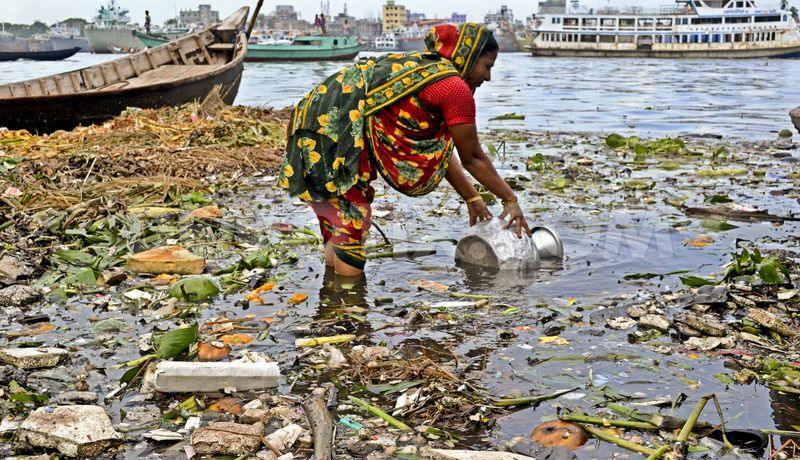 Science and technology has always been looking for ways to convert the impure water back to usable state. In it’s recent advancement a new technology has come to light that uses “Shock Waves” for desalination.

Desalination or desalinization is a process for removable of minerals from saline water i.e. removal of salts and unwanted minerals. Salt water is desalinated to produce fresh water suitable for human use or agriculture.

In a recent development paper by professor of chemical engineering and mathematics Martin Bazant, graduate student Sven Schlumpberger, undergraduate Nancy Lu, and former postdoc Matthew Suss have developed an efficient shockwave-based process to treat salty and contaminated water to make it usable which unlike traditional systems, does not separate ions or water molecules using filters, which can be clogged, or boiling, that requires great amounts of energy. Instead, this system uses an electrically driven shockwave within a stream of flowing water, that separates salty water and fresh water into two streams that are easy to separate. Professor Bazant explains it working:

“The new process, called shock electrodialysis, water flows through a porous material —in this case, made of tiny glass particles, called a frit — with membranes or electrodes sandwiching the porous material on each side. When an electric current flows through the system, the salty water divides into regions where the salt concentration is either depleted or enriched. When that current is increased to a certain point, it generates a shockwave between these two zones, sharply dividing the streams and allowing the fresh and salty regions to be separated by a simple physical barrier at the center of the flow.” 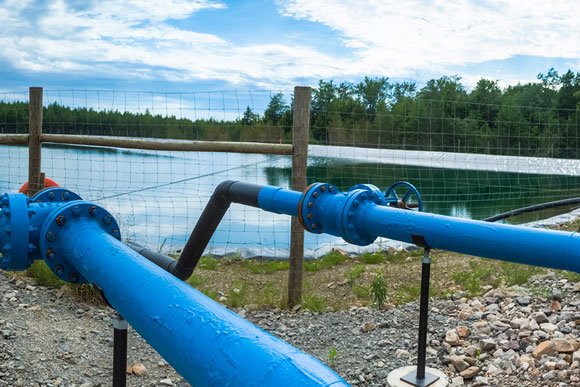 Use Of  Shockwave Desalination Of Water System :

This new system is a continuous process that keeps water flowing through cheap porous media, that should be relatively easy to scale up for desalination or water purification. One possible application for this machine would be cleaning the vast amounts of wastewater that is generated by hydraulic fracturing. This contaminated water is salty in nature, sometimes even with traces of toxic ions, so finding a practical and inexpensive way to clean it will be highly desirable. This system doesn’t only removes salt, but also varieties of other contaminants and because of the electrical current passing through, it can also sterilize the stream by killing the bacteria. 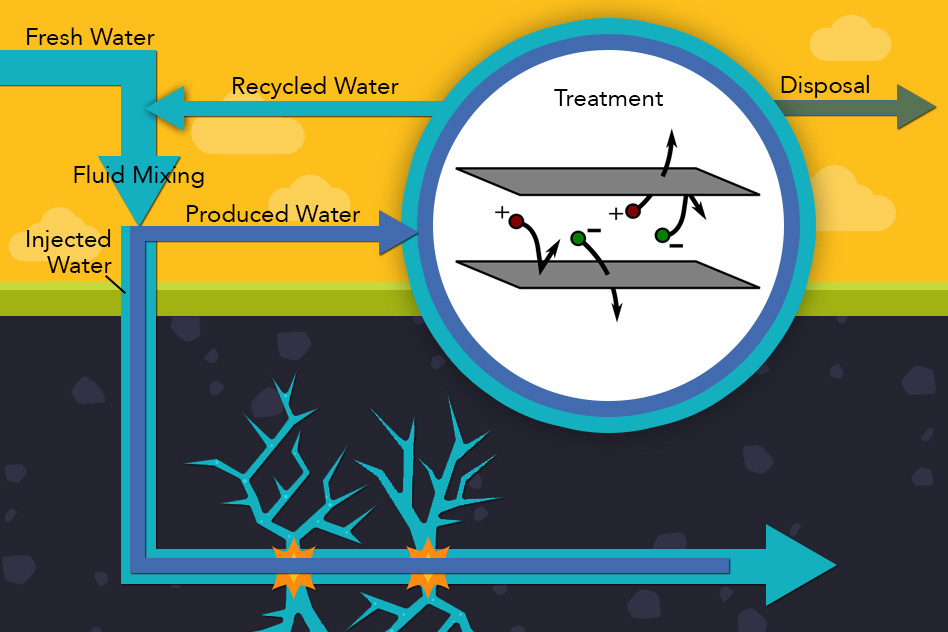 With the increase of population and decrease of fresh water availability technologies like these are our last hope for survival of life form in our beloved mother Earth.

Here is the entire research letter written by professor Bazant. 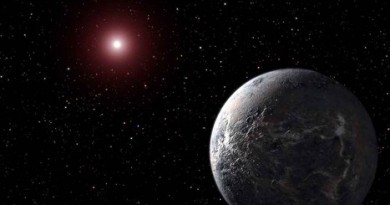 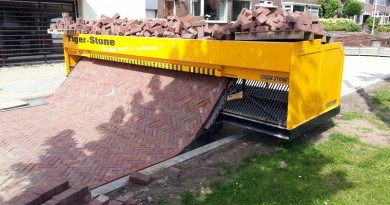