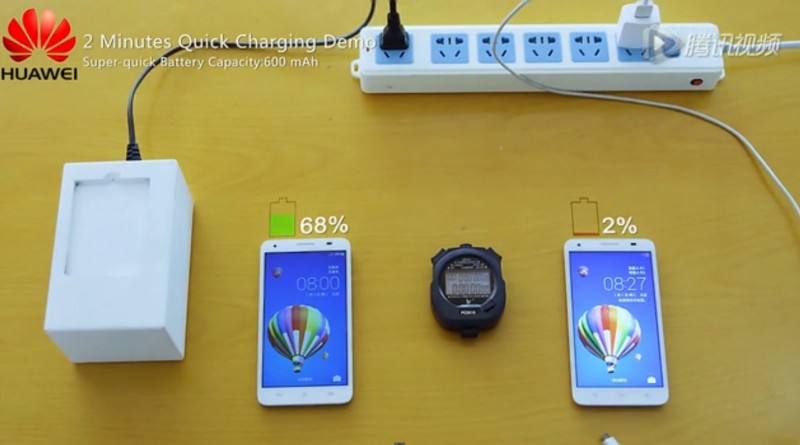 Technological advancement have always improved the living standards of human being from the beginning of time. It has always been working on techniques to make the instruments smaller and more efficient. One of such hard work has resulted in the development of “Mobile Phones”.

A mobile phone is a telephonic device that can be used for making and receiving calls over a radio-frequency carrier when the user is within the service area. The radio frequency establishes a connection to the switching systems of  the mobile phone operator, which provides access to the public switched telephone network(PSTN). 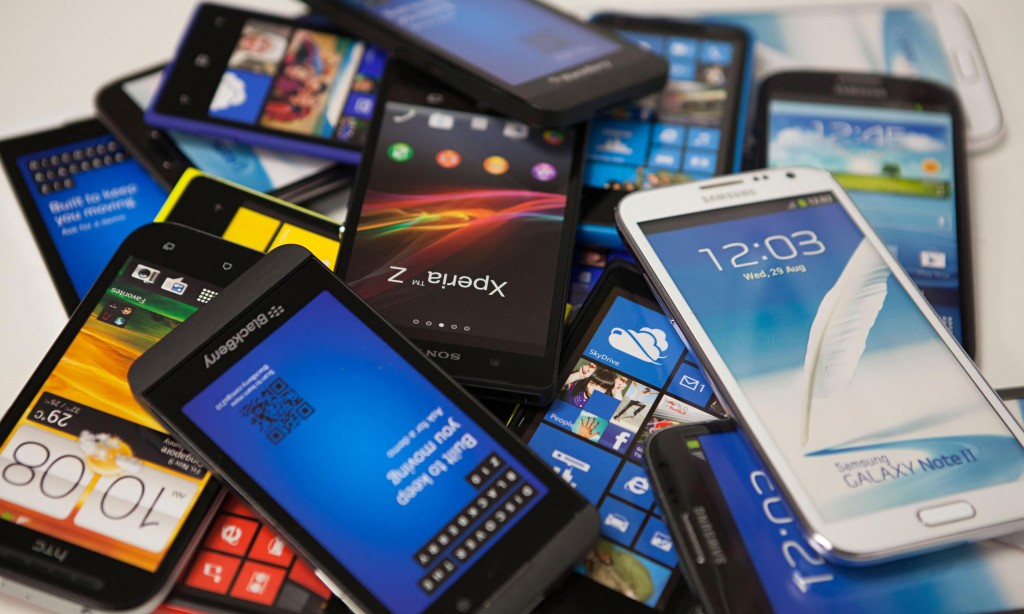 These unwired miracles i.e. Mobile phones works on battery that supply the needed energy for various functions to work but while development in processing power and camera quality have improved at a fast pace in last few years, battery life and charging times have only made very small steps forward and remain a major bottleneck in smartphone performance. Researcher’s have been working on several concepts and technologies, for example Storedot, addressing the issue being presented but so far none of these has made it into mass production.

During the 56th Battery Symposium that is taking place in Japan, Chinese manufacturer Huawei revealed a new generation of quick charging battery technology that is able to achieve charging speeds of around 10 times faster than standard charger without damaging the battery life. During a demo, Huawei showed a 3000mAh battery charging to 48 percent in just five minutes, and a 600mAh battery getting 68 percent charge in two minutes. Here are the demos of two prototype in first demonstration video the smaller of the two batteries goes from zero to 68% charge in only two minutes and the second prototype gained a 48% charge in five minutes:

How Does It Works

The lithium-ion batteries inside our smartphones have two main sections: an anode and a cathode. Electrons gets transferred from one section to the another while our device is in use, and then back in the opposite direction as it is recharged. Huawei states that it has managed to bond special hetero-atoms to the graphite molecules in the anode section of the battery to get transfer of electrons to moving faster, without affecting energy density or battery life.

Faster charging might not be as important as longer-lasting batteries, but if we combine it with modern-day wireless charging, the need for batteries that last longer becomes less urgent, for example, if your phone can get back to a 100 percent charge every time you put it down 5 minutes, you won’t notice it getting discharged as often.

The company said that “Huawei is confident that this breakthrough in quick charging batteries will lead to a new revolution in electronic devices, especially with regard to mobile phones, electric vehicles, wearable devices, and mobile power supplies. Soon, we will all be able to charge our batteries to full power in the time it takes to grab a coffee!”. But Huawei failed to mention exactly when these new packs will make their way into our gadgets. Hope this technology makes it to mass production. 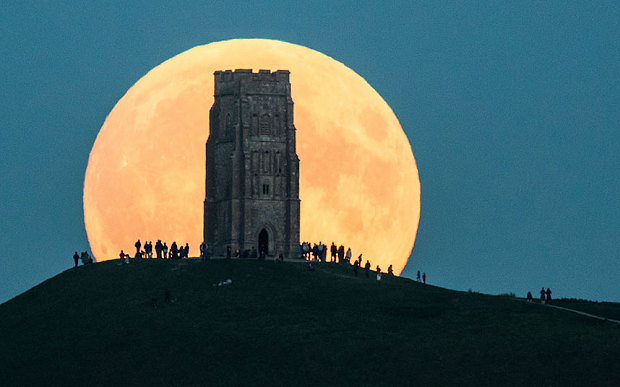 Amazing Pictures of Moon During The Supermoon Lunar Eclipse 2015 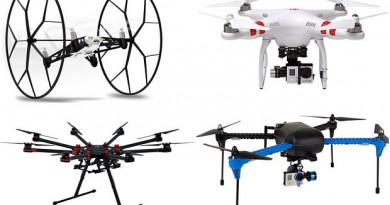 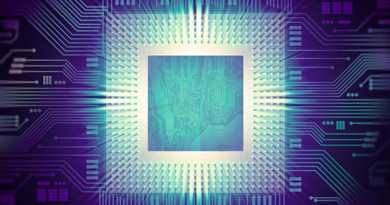