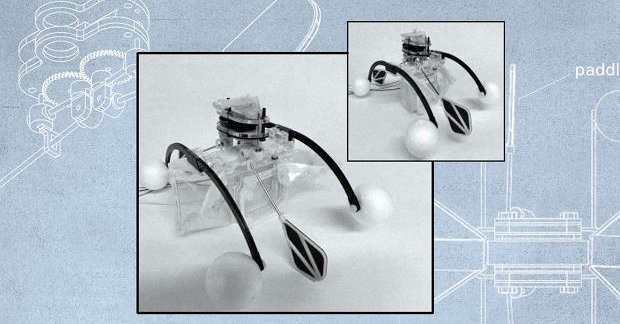 The very famous idiom “what goes in, must come out” does not hold true for this eco-friendly Bot. This tiny robot is able to float on water, “eat” algae and then turn it into “electricity” that it uses to power itself.

This potentially revolutionary technology developed in the field of Robotic-advancements is developed and engineered by a team from the University of Bristol and has also been presented last month at the International Conference on Intelligent Robots and Systems (IEEE/RSJ) in Hamburg, Germany, and science took a step ahead to work on an autonomous idea of a robot that could actually raid for algae by itself.

This is exactly the case with our friendly little swimmer The Row-Bot. The developer’s dossier about their invention adage “Row-Bot floats on water surface and is powered by a small artificial stomach that feeds and runs on bacteria”.

What the team has to say

Since this small hunter hunts down on the bacterial colonies in the waters mainly in the oceans, or small lakes which have ultimate supply of such algae and bacteria the bot can go on and on for until it finishes off the bacterial colonies feeding itself, for generating power. With such an environment friendly application of robotic technology the human race has gathered its wits for the fight against the polluting nature contributing in generation of power from the pollutants itself!  That gives a win-win for all.

Every innovation in science is inspired the ambiguous nature, the terminal inspiration for such a technology afflatuses by the beloved sucker-fish. The sucker-fish is fueled by algae, the green bacteria growing on the insides of your tank and constantly obstructing your view, they consume these bacteria while their bodies convert it to usable energy keeping them alive, and keeping your tank with primal visibility. 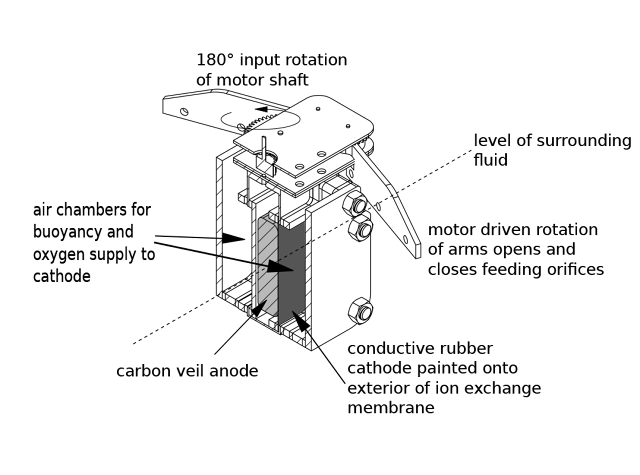 These bots do not differentiate between pure or impure kind of water the only thing that matters to these little hunters is the filth inhabiting most of the water bodies. Bon Voyage murky sludge’s!

What the technical mind’s say?

Although it would take a while for the world to accept the application of such majestic technology, but the while is to arrive sooner, as to their capability to refuel themselves than for us to do it for them.

The same concepts are yet to be developed for the air borne and land borne robots, the potential still exists with its deep scope for technological advancements for the future yet to unveil. 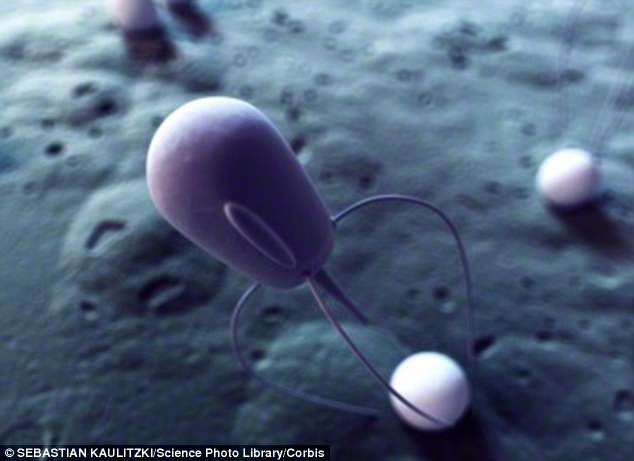 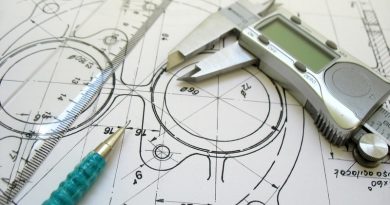 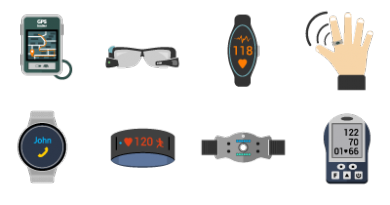