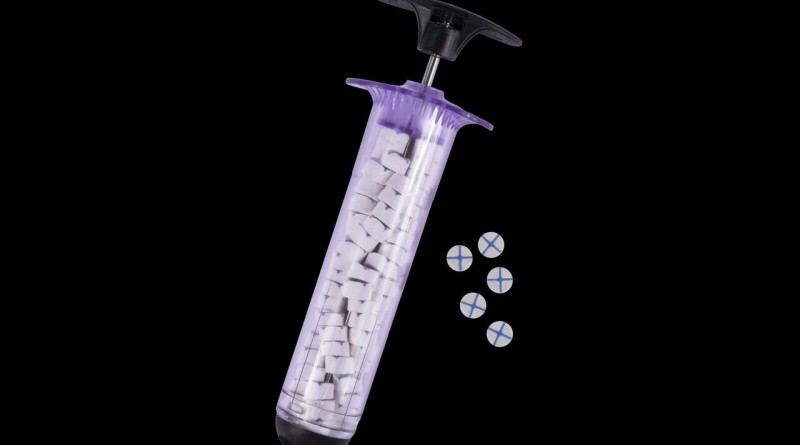 Soldiers are the living proof of most selfless people who lay down there life for the safeguard of their country and their love ones. Their sacrifices and hard-work to keep us safe in our homes can never be repaid. Being a soldier is one of the greatest honor that anyone could get in their life.

Everyday these soldiers are involved in fights to keep the country in peace and save its integrity and we lose a lot of these heroes to gun wounds when they lose alot of blood as they don’t receive the requires medical aid on time. According to the US Army Medical Department, Medical Research and Materiel Command, since mid-World War II, nearly 50 percent of combat deaths have been due to extinguishing hemorrhage (bleeding out). To help these soldiers and not lose any more heroes to mere gun wounds and lose of blood researchers have come out with a sponge-filled syringe called “XSTAT 30“.

RevMedx a Oregon-based technology company has developed a syringe filled with sponges that expand upon release to stop a gunshot wound from bleeding in 20 seconds flat. It’s hoped that it will prevent fatalities by halting serious blood flow till the patient can get to the emergency ward. It has just been approved by the Federal Food and Drug Administration (FDA) for public use, and has been successfully employed by the US military since April 2015.

Andrew Barofsky, CEO and president of RevMedx on their website said:

“We designed the XSTAT with direct input from military medics and first responders to provide a unique solution to the issue of junctional haemorrhage.” 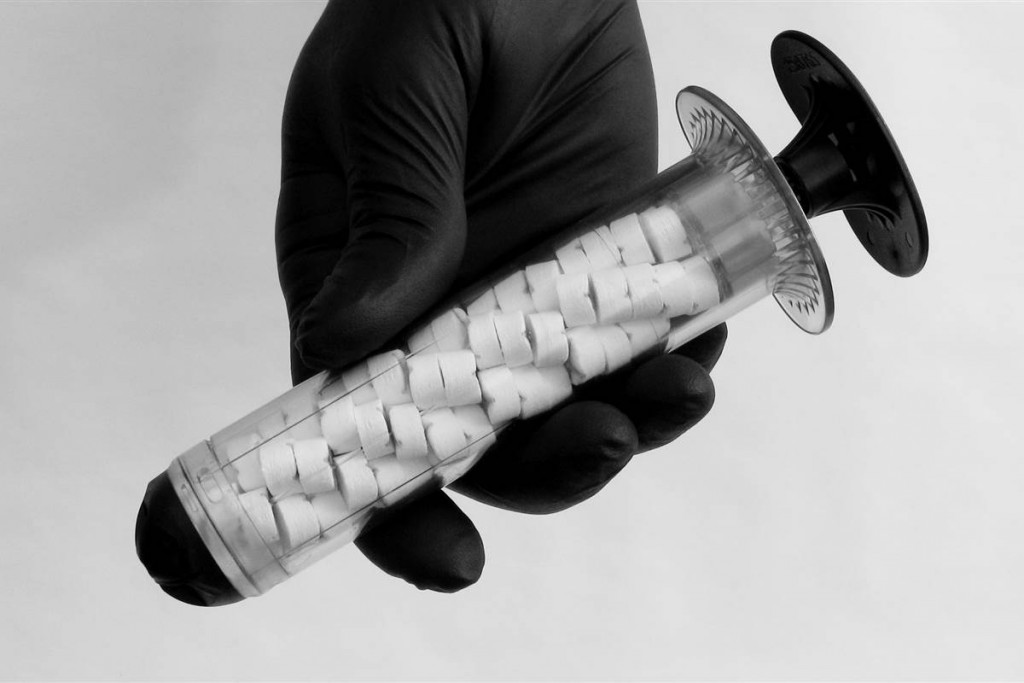 How Does It Work?:

The 30 mm-diameter syringe consists of 92 compressed cellulose sponges covered in an absorbent coating and coagulant. These tablet-shaped sponges are measured to be 9.8 millimeters in diameter and can absorb 3 milliliters of blood or body fluid each. As soon as they come in contact with blood, the sponges rapidly expand to about 10 times their original size, and swell to fill the wound cavity in about 20 seconds and forms a temporary blockage for the blood flow. 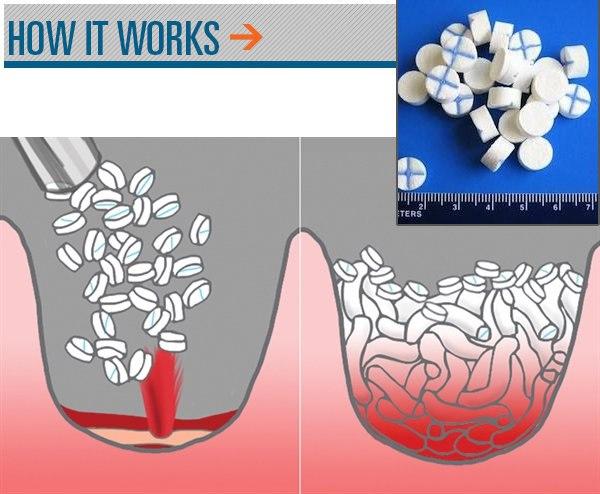 This $100 device can help stopping the bleeding for about four hours, and up to three applicators could be used if the wound is severe. It is super effective as rather than applying pressure to the wound from the outside like we do when we wrapped it tightly with a bandage, the pressure comes from inside the wound that addresses every potential site of bleeding and as each sponge contains a radiopaque marker it could easily be detected with x-ray imaging. While Tourniquets – special bandages used to constrict or compress an area of the body to restrict arterial circulation could do a similar job but they can’t be used everywhere, for example on the groin or armpit.

In the video below, gunshot wounds usually take about 3 to 4 minutes to compress and block off, during which a life-threatening amount of blood can often be lost. Cutting this time down to mere seconds is expected to have a significant impact on recovery time.

We here at engineering pal appreciate the hard work and dedication by the researchers of RevMedx to have been able to build something like this can would save countless lives. 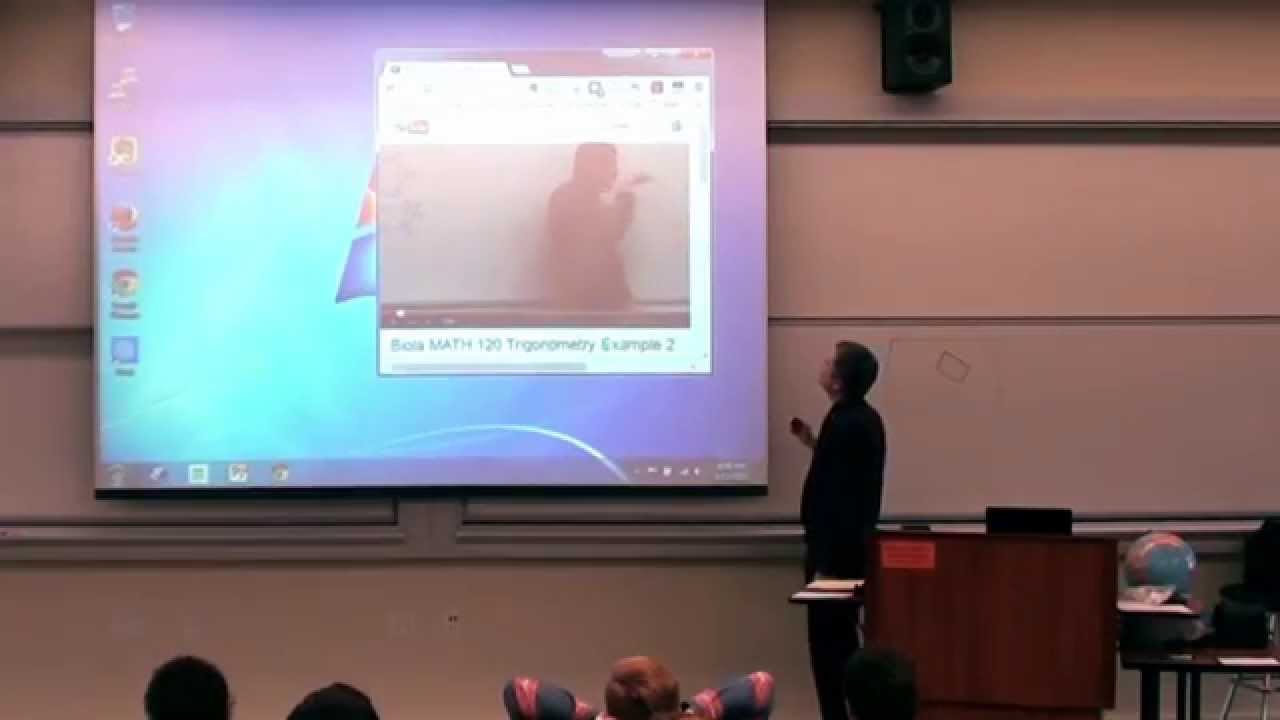 Math is Boring? Not When This Guy Is Your Teacher 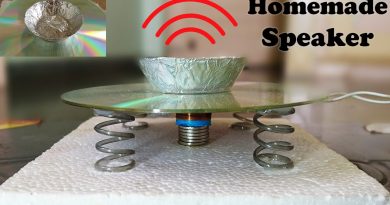 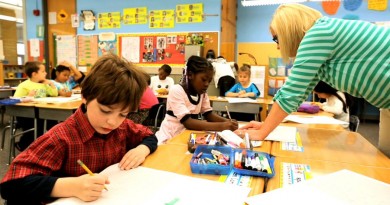