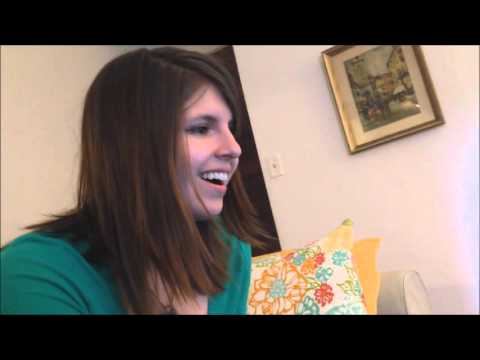 Proposing in Paris isn’t cool enough to this man so he took it to a whole new level. His name is Austin Piech and he proposed to his girlfriend Lauren Woodrick via a customized Super Mario game he made. He recorded the whole event and it has since gone viral on YouTube, reaching over 600,000 views.

This was not the main idea at first. He actually wanted to hire a mariachi band to make the proposal, which was something very special to him.

“My grandfather, Rodolfo Chapa, had proposed to my grandmother, Lydia Chapa (Muñoz), by having a group of mariachis sing the song ‘Nosotros’ to her,” Piech told ABC News.

“When I couldn’t find any mariachis, I decided to build something I knew [Lauren] would find special,” he added.

His girlfriend did notice that he was building a Super Mario game but Piech insisted that she never suspected a single thing.

“When I told her I was building a homebrew game, she didn’t question it,” he said.

When the game was ready to be played, Piech got his girlfried seated next to the computer and told her to check out the game he just made. It was when she started playing the game that she realized how special it was. At the beginning of the game was the couple’s first meeting place; a Cincinnati festival at Bockfest. The messege at the beginning of the level read: “’Lolo, carefully avoiding the bottomless potholes in Cincinnati’s streets, didn’t know that Bockfest would change her life forever!” 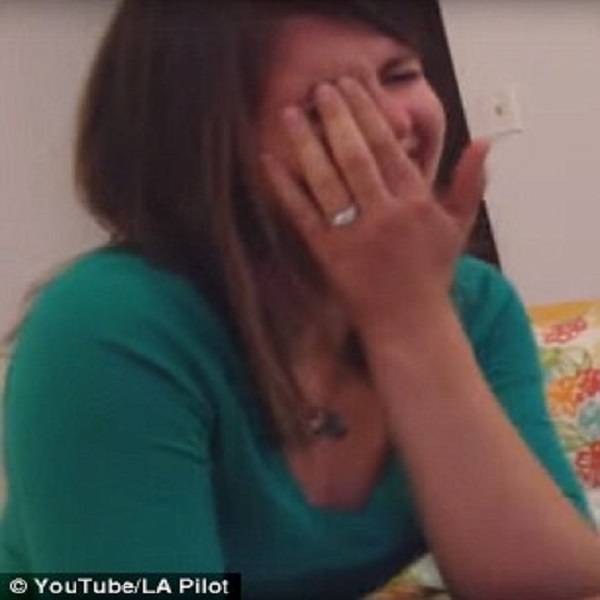 There were more levels that reminded her of other important times in their lives like their first date at a pizza shop and their first ever road trip where Woodrick met Piech’s family. At the end of the game, Lauren’s avatar returned home and before the final level, there was yet another message on the screen that said: “If you couldn’t tell by this game, I am a mediocre programmer and a horrible artist, but I’d love to be your Player 2.”

Lauren completed the game in 25 minutes while Piech completed it after one hour despite being the game’s creator.

“The game was modeled largely after Super Mario Brothers, which is an awesome game from a design perspective,” he said. “The game has a perfectly modeled difficulty curve so that the player is gradually being introduced into more challenging elements. I thought I made the game hard. There’s a water level, the AI has randomized behavior patterns, there are ground enemies, flying enemies, enemies that fire projectiles.”

Piech wanted to include some other cool features in the game but he found them to be too difficult to implement. “I wanted Lauren to be able to shoot fireballs after eating spicy food from Amerasia, a Chinese restaurant around the corner from us. I also wanted to let her character be able to throw punches and kicks if she was able to find Lauren’s black belt,” he said.

In the end, she finally said YES. 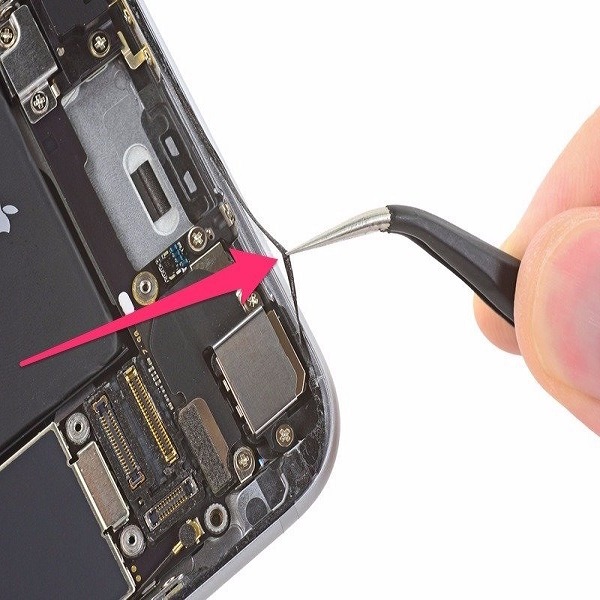 Rice cannot save your wet phone, but TekDry can 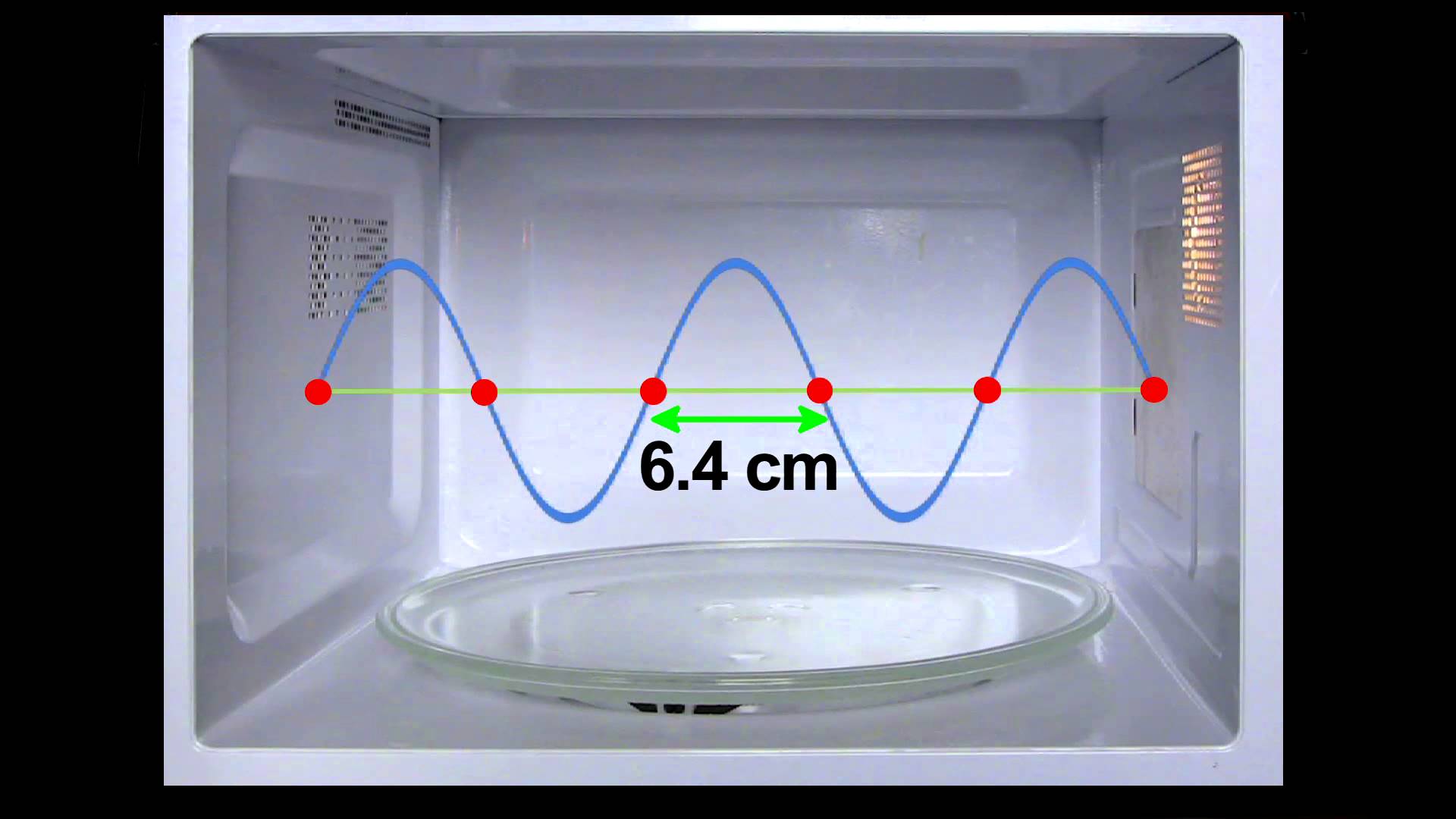 An Engineer Explains “How a Microwave Works”

How to Build a Hologram With Your Smartphone