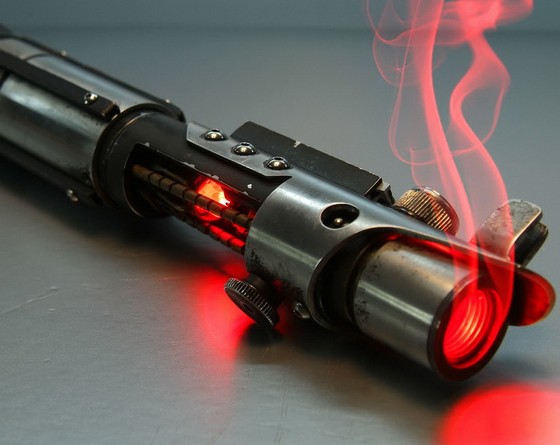 Numerous innovations and technological advancements are inspired from amazing sci-fi movies, just as the freeze ray technology reached the shore The U.S. Air Force is ready with a slash with a lightsaber.

Well not exactly a weapon but this welding torch is inspired by the lightsaber in hands of a Jedi, the torch is capable of cutting through almost anything that comes in its way, resembling its inspiration in a factual manner.

Invented by Energetic Materials & Products, Inc., its ammunition cartridges contain a solution of metal powder fuel and a metal oxide, a combination commonly referred to as thermite. This discrete mixture of the sole components burns through whatever you put in its way, with a 2,760 degree Celsius (5,000 degree Fahrenheit) jet of vaporized metal.

The device designated as a “handheld thermal breaching torch”, is so portable that it can be carried out into the utility belt of anyone who needs to cut off through heavy metal or to break through a wall in a flash.

The discrete mixture thermite often consists of aluminum powder as the metal powder and iron oxide as the metal oxide component. The thermite mixture of both the components is extremely stable unless heated up, once the mixture is heated up it burns in an intensive reduction-oxidation reaction (redox reaction) releasing massive amount of thermal energy.

Now chemically aluminum powder is more reactive than iron oxide,thus it tends to steal oxygen from the oxide in an exothermic reaction, leaving aluminum oxide and iron left over along with massive amount of heat, the classic reaction is so hot that it can take place even underwater.

Unless controlled the heat squanders in all directions. This torch developed by the EMP Inc. supposedly concentrates this thermal energy into a miniature “jet”, aiming it to specific targeted surfaces. 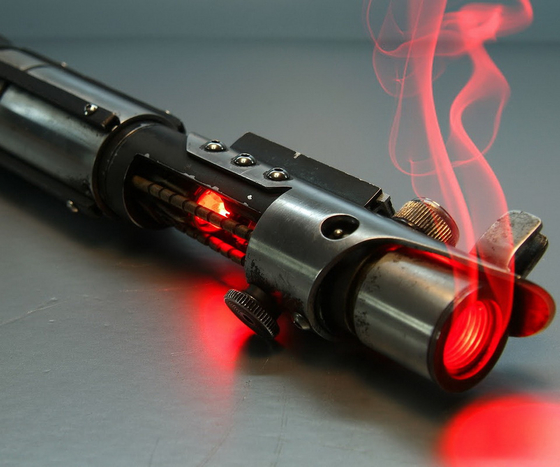 Although inspired by lightsaber this torch in no way is a weapon for the civilized aura. Being so elegant and portable enough to carry in a utility belt  It’ll mostly be used by emergency responders, law enforcement officers, and the military to quickly breach through doors, windows, barricades and even hostile vehicles.

Scope of such massive energy lies in replacing some controlled explosions to break heavy metals in mines or even for as small applications like lock picking.

This amazing torch can be seen in action in the video:

The readers might get a glance to more detailed information about the device here. 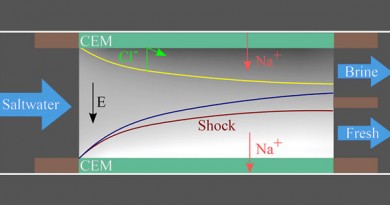 Shockwaves For Desalination of Water 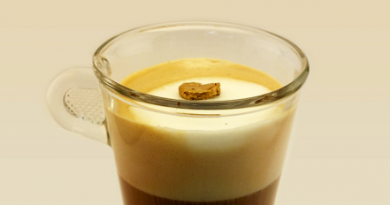 New form of Gold, (almost) as light as Air. 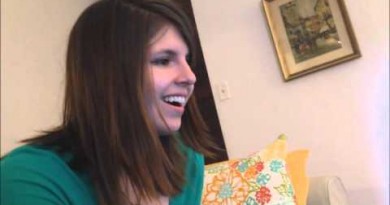