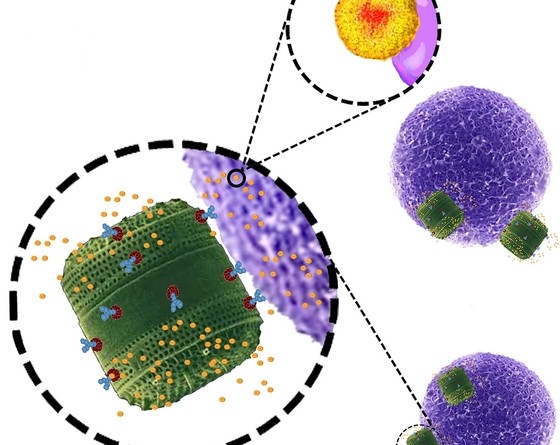 With the clock ticking every minute, so is the science leaping towards an advanced future. A future where scientists are generating power from filth and floating algae, recent studies reveal how scientists have genetically engineered algae, transforming them in to acting as a host for the drug delivery system in to the human body. 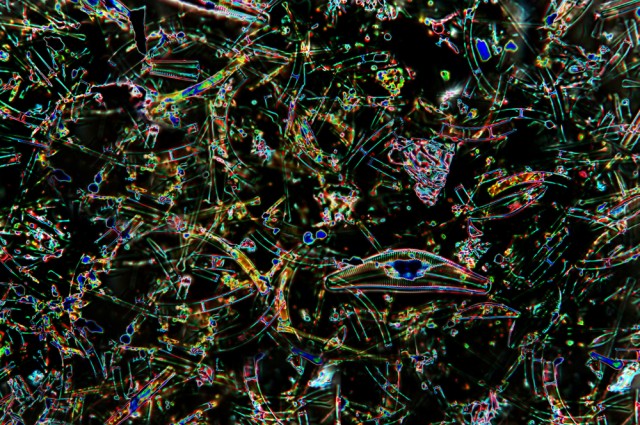 The study involves the nurturing of Graphene  a genuine wonder material in medical contexts, these multi-purpose biodegradable- yet tough enough carbon particles are designed to confine anti-cancer drugs inside them, transporting them along with the blood stream to the targeted cancerous tissues. These genetically modified graphene nano-particles also have the capability of collapsing the cancers carcinogens once heated up.

The application of nano-particles in the field of medicines has been an up-tick among recent years, in these studies the conventional nano-particle delivery procedures are modified up to some extent. Instead of using carbon-based nano-particles, the researchers upgraded to silicon. In this occurrence, they used diatoms, which is a common type of photosynthesising algae. These tiny organisms have silica-based skeletons, which although being resistant to erosion, are ultimately biodegradable.

For making the innovation work as dreamt about, scientists had to first find such host perfect to carry the anti-cancerous drugs. Certainly the common diatom “Thalassiosira pseudonana”  was altered genetically to have an enhanced shell, the shell that intensively binds with other type of antibody or antigens.

Neuroblastoma and B-cell lymphoma tumors, a rare cancer commonly found in the adrenal gland of children were the chosen target cells for the experiment.

As such the genetically altered algae shells were coated with antibodies carrying antigens that would specifically target these tumor cells.

The “biosilica” loaded with anti-cancer chemotherapy drugs, where observed under action in both in-vitro   in labs and also on live mice. In both the cases the results were outstanding and the drug worked effectively on the targeted cells

When small doses were introduced on cancerous cells in a petri dish the effectively killed 90% of those cells, and one dose given to mice significantly shrunk their tumors.

As the study states, these biosilica drug-containing algae appear to be effective, “versatile backpacks” for the targeted delivery of anti-cancer medication.

This isn’t just the first time when the silica nano-particles have been used as a regard, but previous experiments with the same involved use of costly a hazardous chemicals like hydrofluoric acid.

On the contrary algae can be grown very easily using just water and sunlight, resulting in economic experimental set-up, also they are biodegradable in nature, hence breaking down after performing the designated work of transporting the anti-cancer drugs to the target cells. 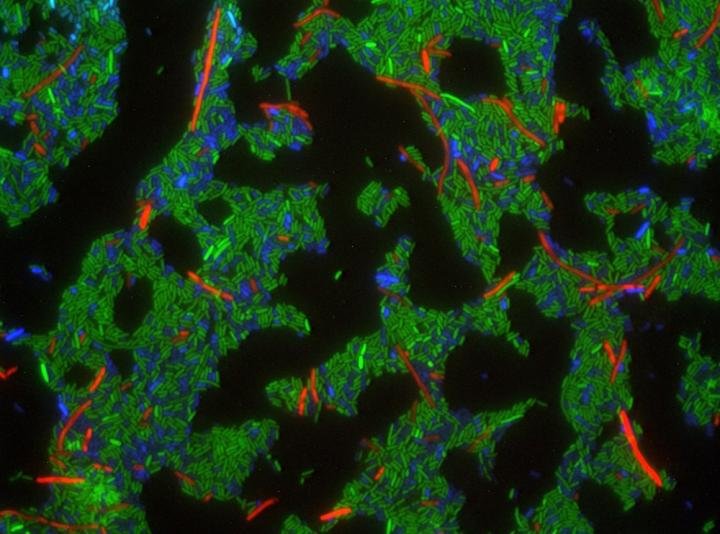 What the brilliant minds have to say?

Professor Nico Voelcker, a Nano-medicine expert at the University of South Australia and lead author of the paper, said in a statement

Although it is still early days, this novel drug delivery system based on a bio-technologically tailored, renewable material holds a lot of potential for the therapy of solid tumors, including currently untreatable brain tumors. 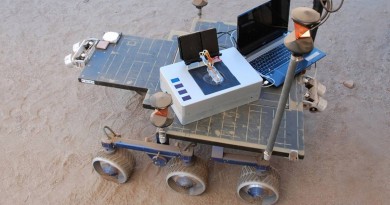 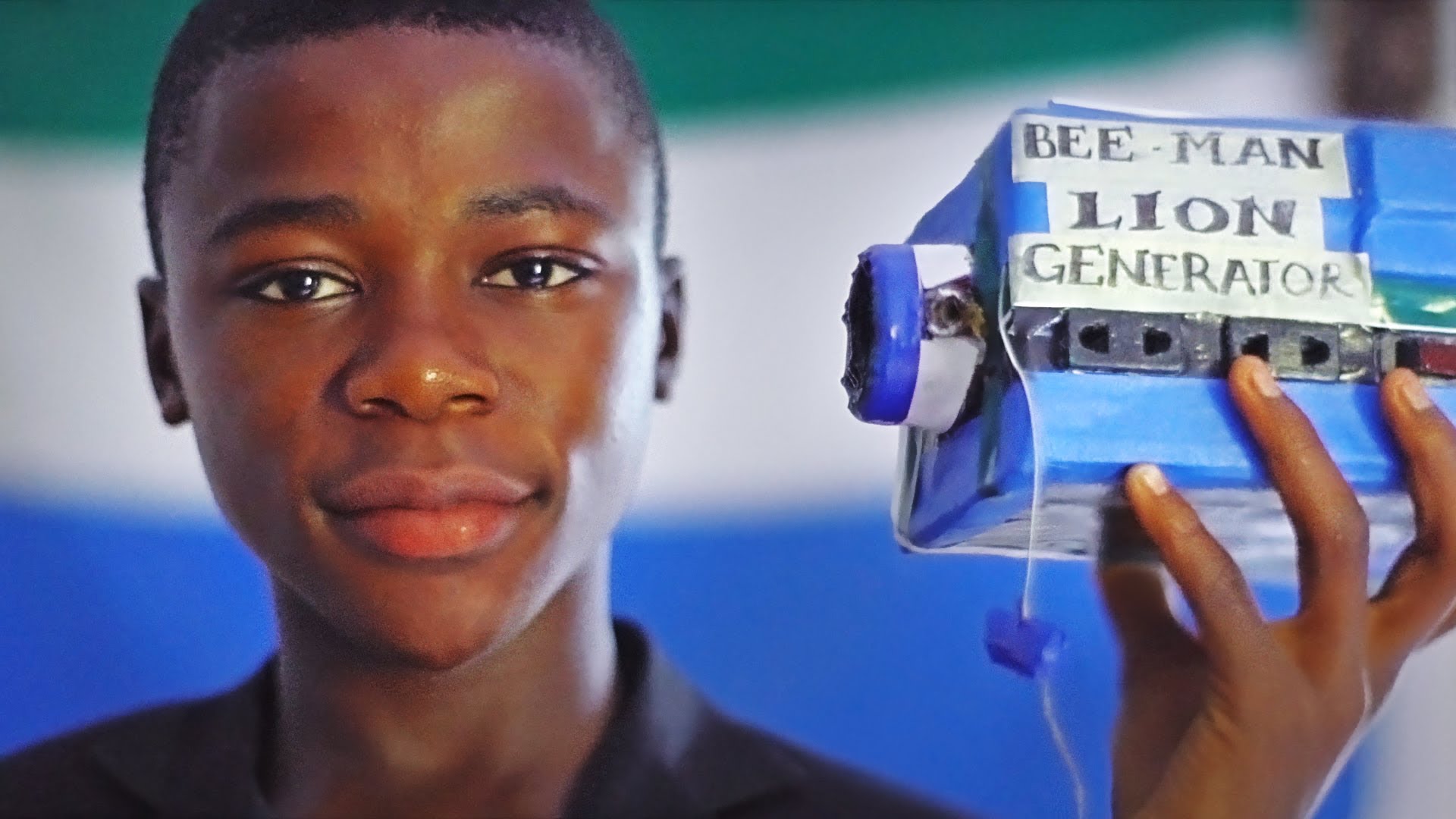