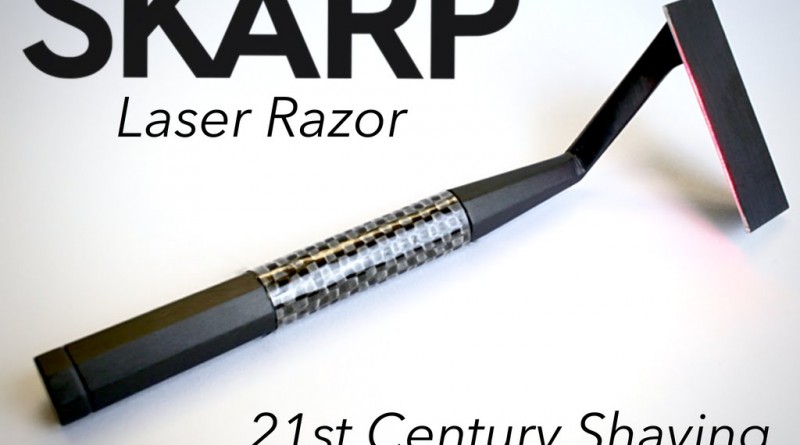 Skarp is not just a razor; it is much more than that. Upon the first look, you might mistake it for a regular razor but upon closer inspection, you will be stunned to see that the sharp blades have been replaced by a laser that is capable of cutting through your hair. You might be disturbed with the idea of a laser coming so close to your face but do not panic; the product has been proven to be completely safe. 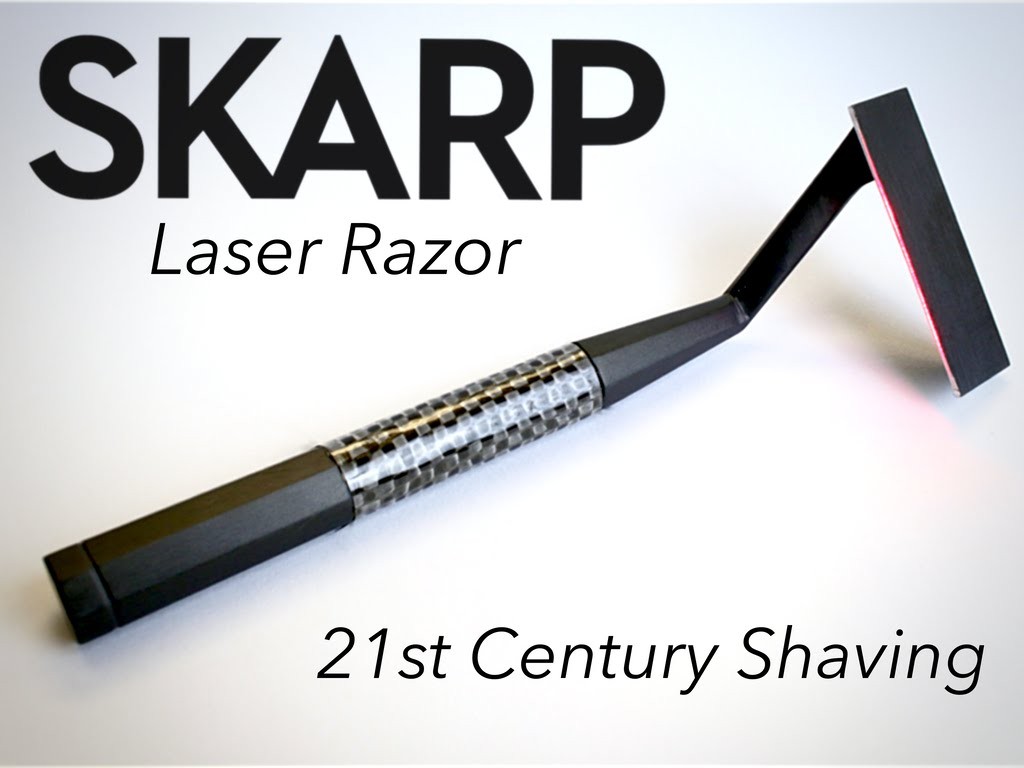 The laser has a very low power and does not contain wavelengths that are harmful to the human body such as UV light. The laser is also red in color and that means that the wavelength is as far from UV light as it can possibly be. Since the skin will not be harmed, there will be no cases of scratching, irritation or even burns from people with sensitive skin. You do not need water or shaving cream to use this product and it can last for a month thanks to its AAA batteries.

It is a well known fact that hair molecules have a certain part in them that is called a chromophore. This is the part that is responsible for giving the hair its color. They are capable of absorbing and reflecting visible light and the wavelengths they reflect determines the color of the person’s hair. Since humans have a diverse hair color distribution, the chromophores vary from human to human as well.

That is not until scientists discovered that a certain kind of chromophore exists in every human on earth. They also discovered the wavelength of light that affects this particular chromophore. When designing the Skarp razor, they used a laser with this particular wavelength. When the laser passes through human hair, it burns off the shaft of the hair that is level with the surface of the skin, leaving the smoothest of shaves.

Once the research and development of the Skarp razor was complete, the team launched a Kickstarter campaign with the aim of securing a $160,000 funding from the audience. In just three weeks, they have already raised a colossal $3.8 million. Most of the deals have been sold out but backers can still pre-order a prototype for $189.

The laser has a life span of 50,000 hours so you do not have to worry about constantly replacing your razor. It is also water resistant but it does not actually need any form of lubrication to cut your hair. 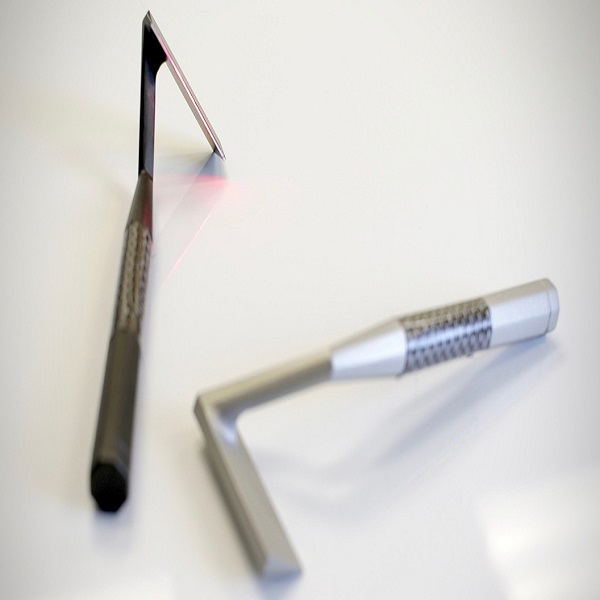 “The production model will have a fiber rigidly mounted along the entire cutting edge,” according to the scientists.

“The laser beam is contained inside the fiber making it well below eye-safe levels, and the light doesn’t enter the skin meaning it won’t cause any skin damage.” 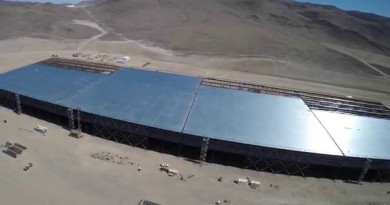 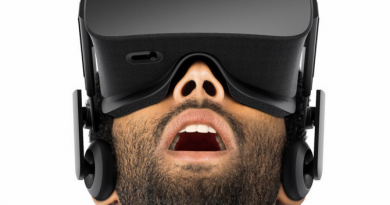 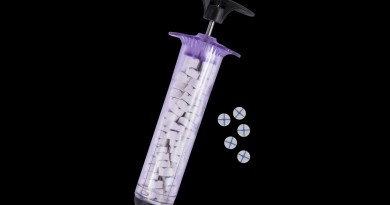 XSTAT 30: Sponge-Filled Syringe That Plugs A Gunshot Wound In 20 Seconds