Purifying water is a complex process and costs a lot of money, even some of the developed countries are unable to effectively design a method to extract salt from seawater. There are many countries where water shortage is a bigger problem, and with expensive processes to make water drinkable, researchers are unable to do much.

How effective is this method?

Researchers at Alexandria University in Egypt, have developed a method to extract salt from water to make it drinkable. The process uses desalination technique, which is known as pervaporation, to remove salt from seawater for making it drinkable. Synthetic membranes are used to remove salt particles and various impurities. After removing the impurities, water is heated up and converted into clean water that people can drink.

Membranes that are used to clean water can be made in a small lab with the help of cheap materials, and the final evaporation part doesn’t require electricity. This means, the process of cleaning water is inexpensive. Using this method, countries where water shortage is increasing, can meet their daily needs.

How useful is this method?

This method not only desalinates seawater, but it is capable of cleaning dirty water. The method was developed by joint collaboration of oceanography, agricultural engineering, chemical engineering, and bio-system engineering. The procedure and further detail was published in water science and technology journal.

The technology developed by the research group is considered better than reverse osmosis. It is currently used in Egypt and some countries of North Africa and Middle East. Helmy EL-Zanfaly, who’s a professor of water contamination told Scidev.net that, this technology is capable to desalinate water with high salt concentration. It is an effective method to be used in countries where water costs are high. 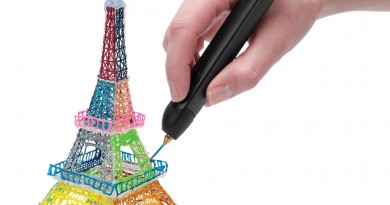 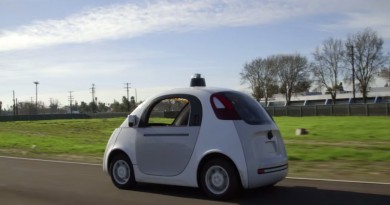